Skip to Main Content
It looks like you're using Internet Explorer 11 or older. This website works best with modern browsers such as the latest versions of Chrome, Firefox, Safari, and Edge. If you continue with this browser, you may see unexpected results.

APA (American Psychological Association) is a way of citing references and organizing your academic writing. There are other different citation styles; however, APA is used mostly in the sciences and social sciences such as psychology, criminal justice, human services and business. You will use APA in a variety of ways throughout your academic career: term papers, research reports, literature reviews, articles, etc.

Here are the basic rules of formatting when it comes to APA papers; however, be sure to double check with your professor for the specifics of how your paper should be presented.

You must use an in-text citation any time you use information from an outside source. This includes direct quotes, paraphrases, and summaries. When summarizing or paraphrasing, a page number does not need to be included in the in-text citation. See the chart below for format examples:

When quoting directly from a source you must include the page number. For example:

If the quote is 40 words or longer use a block quote. Start the block quote on a new line, indent the entire quote a half-inch (as you would a normal paragraph), and omit the quotes:

Students often had difficulty using APA style, especially when it was their first time citing sources. This difficulty could be attributed to the fact that many students failed to  purchase a style manual or to ask their teacher for help. (p. 199) 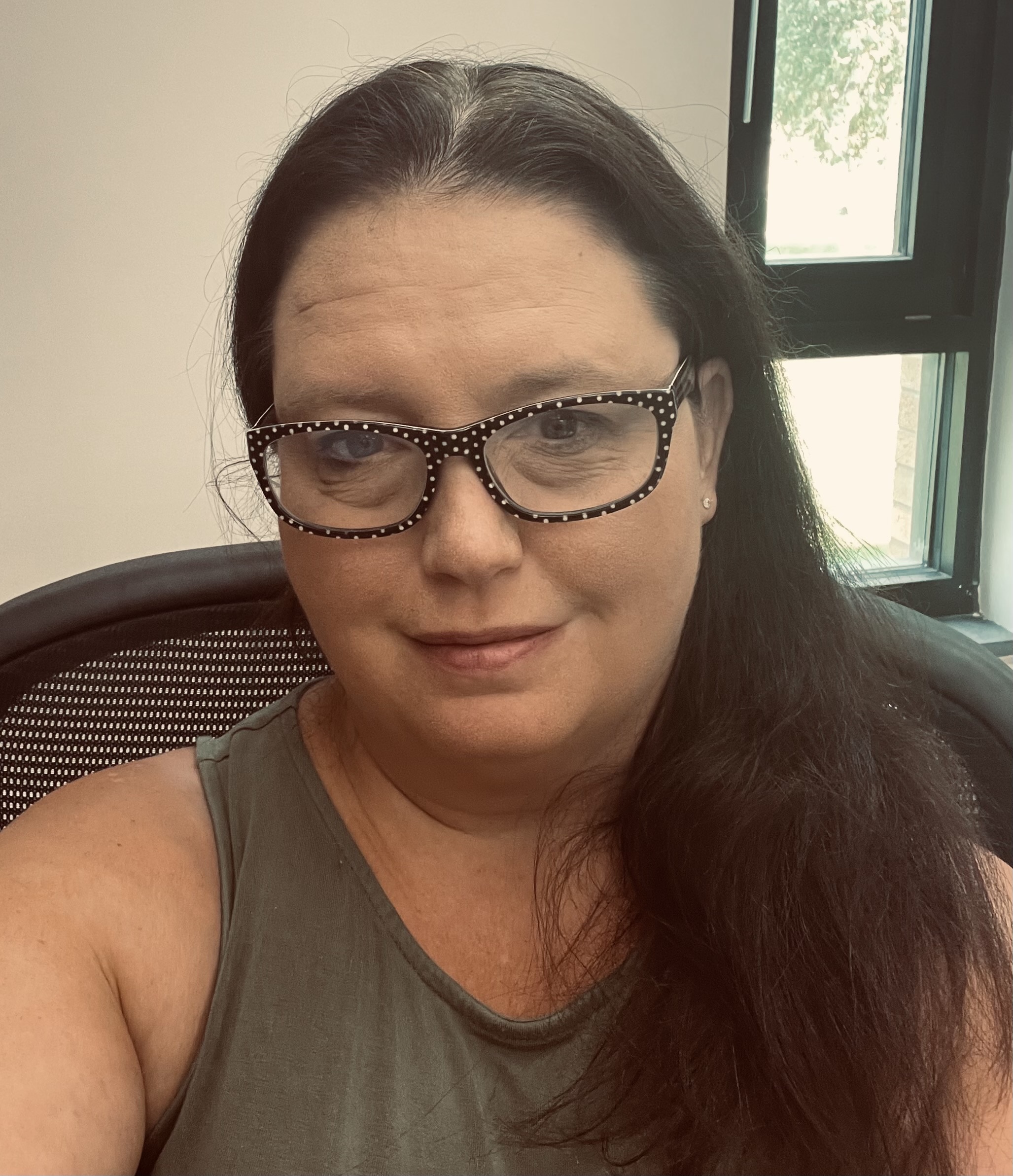 A list of references must be included at the end of your paper and includes publishing information for each source you have used in your paper.

The References page should:

Reference list entries include the four elements of the author, date, title, and source.

Here are some examples of the most common citation types. See the APA 7 Document Above, or the websites below for more information.