KING LEAR (Scroll Down for Resouces) 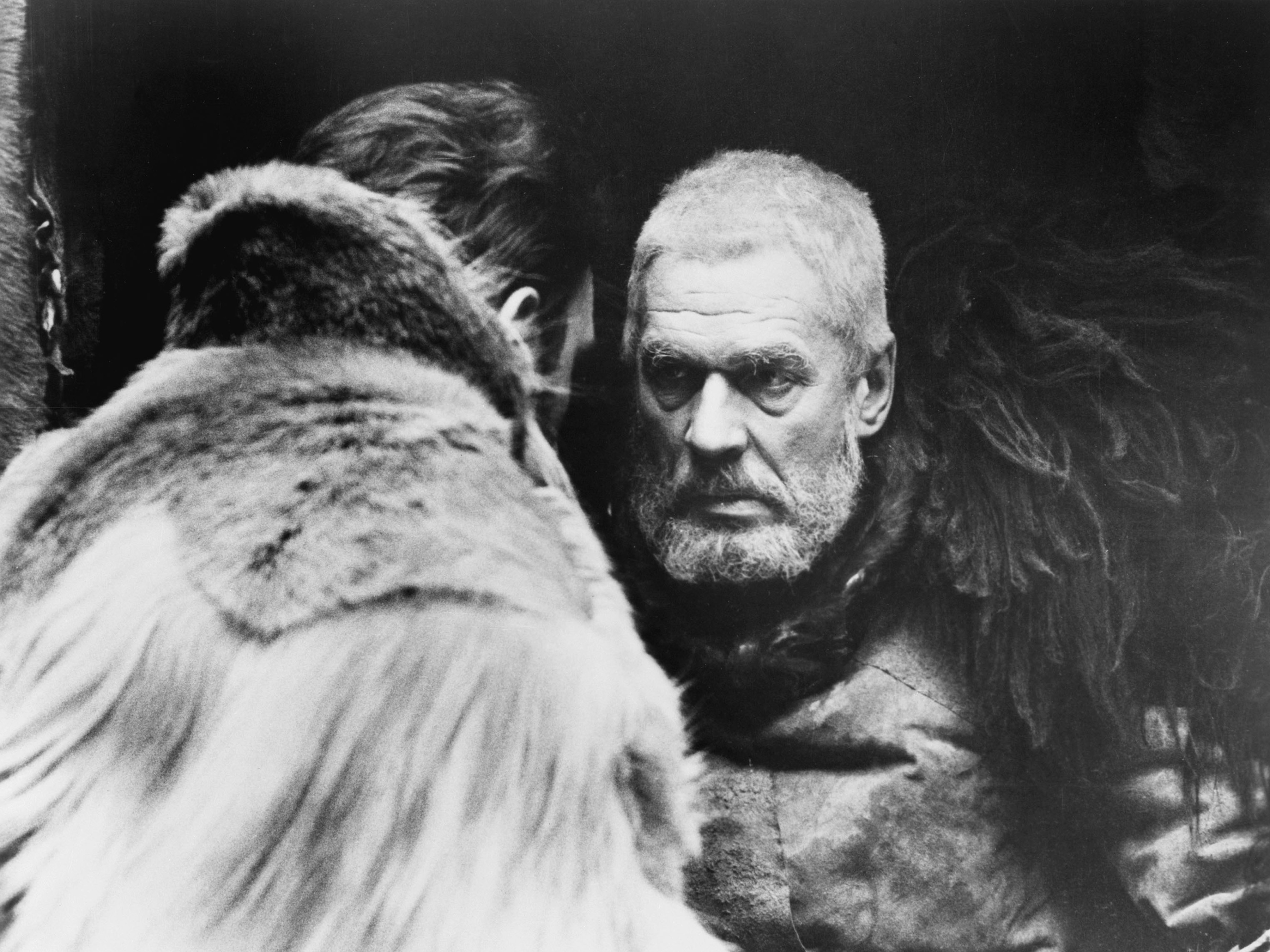 "A man may see how this world Goes with no eyes. Look with thine ears."

King Lear dramatizes the story of an aged king of ancient Britain, whose plan to divide his kingdom among his three daughters ends tragically. When he tests each by asking how much she loves him, the older daughters, Goneril and Regan, flatter him. The youngest, Cordelia, does not, and Lear disowns and banishes her. She marries the king of France. Goneril and Regan turn on Lear, leaving him to wander madly in a furious storm.

Cordelia and the French army save Lear, but the army is defeated. Edmund imprisons Cordelia and Lear. Edgar then mortally wounds Edmund in a trial by combat. Dying, Edmund confesses that he has ordered the deaths of Cordelia and Lear. Before they can be rescued, Lear brings in Cordelia’s body and then he himself dies.